The Cornwall OSET Cup traditionally runs over two six month championships each year, normally Summer and Winter but for 2021 with the various Covid-19 restrictions. Organisers, the Camborne and Redruth MC decided to run just one championship over 8 months from April to November. 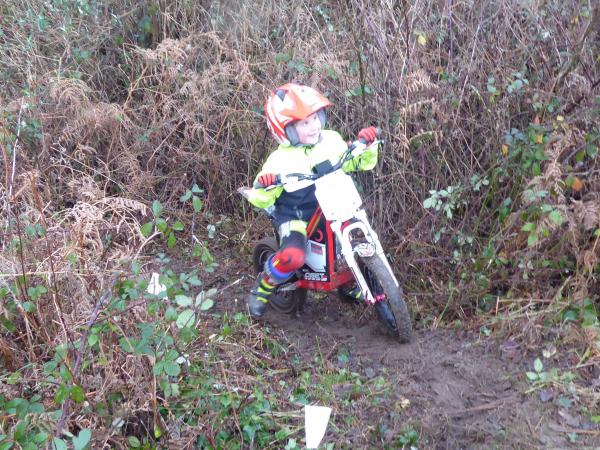 Seven uninterrupted rounds were held between April and October which raised several difficulties in terms of very inclement weather and heavily congested roads with tourist traffic. It has been a great credit to the OSET riders and their parents from Cornwall and the South West who have supported the Cornwall OSET Championship and continually braved the weather and traffic.

The sting in the tail of this difficult series was the final round on 28th November when organisers were forced to cancel the event due to Storm Arwen which battered many parts of the country .The dense woodland where the trial was to be held was deemed unsafe for the young riders. This transpired to be the correct decision as the photo shows the damage in the farmyard where parking for the trial would have been. 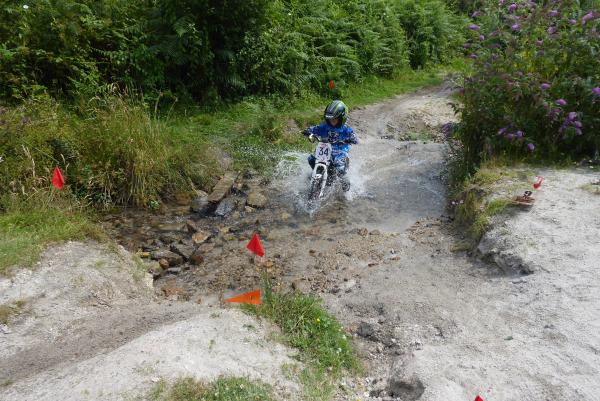 The series has been a success and many smiling OSET riders have had a great time, the OSET bikes all coped well with much mud and heavy rain, marks at times were a little high in such conditions but the OSET riders rose to the challenge and all gained great confidence and ability in some really testing sections.

The Camborne and Redruth MC is very grateful for the continual help and support from OSET Bikes UK and their very enthusiastic staff who help to deliver such an enjoyable experience to young OSET riders and kindly provided well earned OSET trophies and medals to winners and runners up. 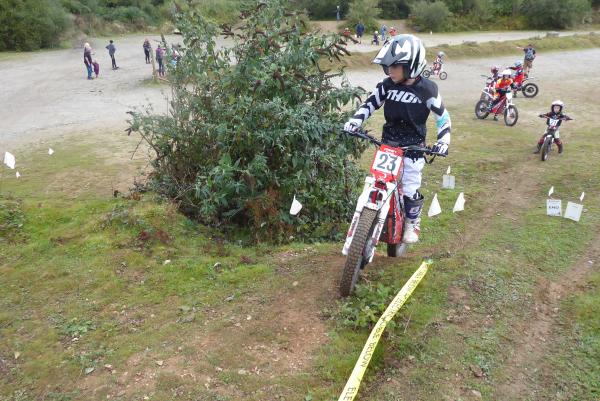 As the final round was unable to be held organisers have allocated appropriate awards based on points scored in previous rounds as listed below:

2022 will hopefully see the return of two annual OSET Cornwall Championships which will allow riders to move up in age groups and courses throughout the year, The first round for 2022 will be on 29th January and all OSET Cup events for Cornwall and other clubs promoting the OSET series are all on the OSET Website Events page.