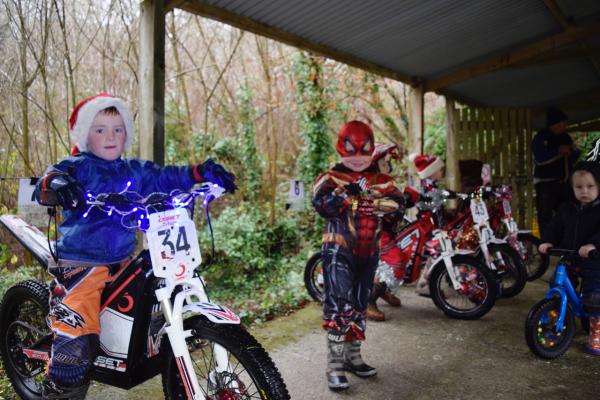 The final Cornwall OSET Trial for 2021 was a non championship trial held on Monday 27th January at Garker Woods, St Austell. 34 riders took part, many in fancy dress at the start and with their OSET’s adorned with Christmas lights. Unfortunately, yet again the weather was against us and the brave young riders had to face three challenging laps of 8 sections in heavy rain. Conditions were difficult with many muddy sections and even getting to the start was hard enough in several sections. Nevertheless, all the OSET’s and young riders happily completed the three laps and there were many smiling faces.

Louise Hillier from the British Motorcylists Federation had the difficult task to be judge of the Fancy Dress before the start of the trial, slightly less than in previous years as many were put off by the rain but prizes were awarded to the best OSET bike and best dressed rider in each age group with a chocolate selection box as consolation for everyone who attempted fancy dress and every rider received an OSET Medal and a BMF mug compliments of Louise Hillier. 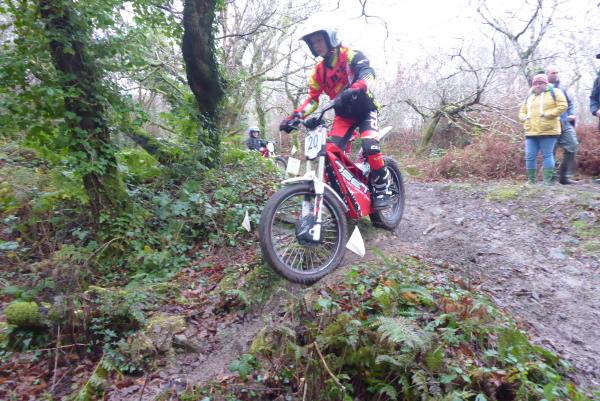 The 2021 OSET Cup Championship Awards were also presented to the various winners in each class or age group.

Scores were high in such difficult conditions, the four riders who attempted the Hard Course all finished within 5 marks of each other which shows the close competition in this class. Other riders had opportunity to move up a group or class as this was a non-championship event and hopefully will not be put off with the particularly difficult conditions. 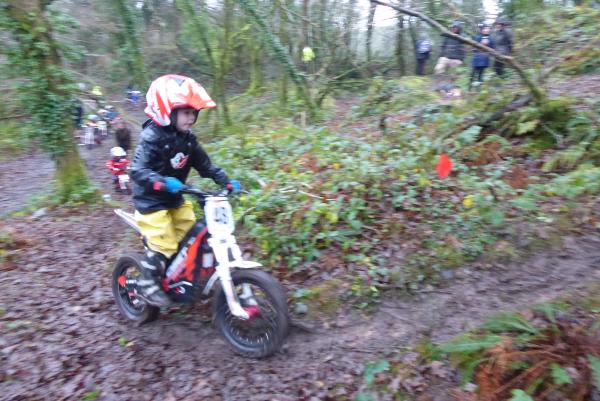